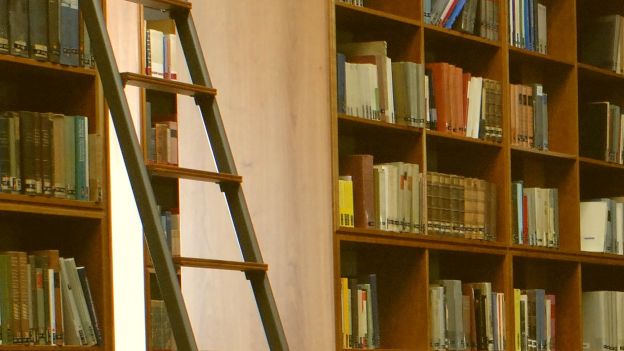 Learn more about the scientific and cultural engagement which is made possible by the support of the DAAD-Stiftung.

The shared exchange beyond national boundaries is especially important in the context of globalisation and common challenges such as climate change. Young academics and scientists who want to contribute to the worldwide academic dialog can under certain circumstances be supported by the DAAD-Stiftung. Here they share what impact such a contribution - made possible by free donations - may have. 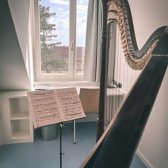 The Berlin International Harp Masterclass offers intense classes and international networking to harp students and future students from Germany and all over the world for a week in Potsdam. In 2022, it took place for the second time, lead by the renowned Swiss harp player Joel von Lerber. 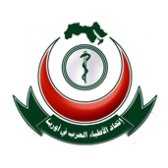 The Arab Medical Union in Europe was established in Germany in 1983. Concerned with medical, cultural and social exchange, ARABMED hosted its 32rd annual conference in Vienna in 2016, the primary focus that year being the management of refugees in the context of the world's health care infrastructure.